My first career in art was as a Directing Animator and Character Animator at Walt Disney Feature Animation from 1985 to 2005.  The Animation Theater is a double feature.  The first screen shows pencil tests of hand-drawn animation scenes from a couple of the films on which I animated.  The second screen shows some of my computer animation.  I worked very hard to make my computer animation as expressive as my traditional animation.  This was something akin to swimming against the current.  I think I pretty much made it, though.

Enjoy these examples of my work.

Click/tap the PLAY BUTTON ► on the videos below
to play each separately.
Caution: Playing multiple videos at the same time
may cause browser problems.

Note: Videos may not be available on some devices or web-browsers. These browser versions (and higher) should support playing these videos: 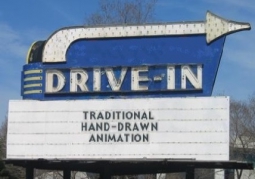 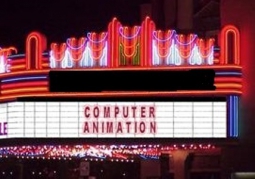